The MW_MODEM (D)QPSK core performs the physical  layer  for  baseband  modulator/demodulator  data  transmission  over  point-to point radio links. The  core  included  (D)QPSK  signal  mapping using  a  look-up  table  and  a  square  root  raised cosine  channel  filtering  to  reduce  Inter-Symbol Interference (ISI) and spectral spreading. Square root raised cosine filtering of the I and Q channel  streams  at  the  modulator  output  was implemented  digitally  using  a 97 tap  FIR filter and implemented  in  both  the  transmitter  and  the receiver, resulting in a total transfer characteristic of a raised cosine. A technique called interpolation was used in the filtering algorithm  to  increase  the  sampling  rate and  relax  the  reconstruction  filter  design.  The output was sampled by the D/A converter.
The  baseband  bandwidth  occupied  in  each channel is given by (1+α) * Bit rate / 2, with the capability to move from 0.5 MHz to 8 MHz.
A  Reed  Solomon  encoder  is  included  to  protect the data information from transmission errors. MW_MODEM (D)QPSK core was developed in Vivado tool, written in HDL code, and tested on Xilinx Artix™ 7 series and Xilinx Zynq™ FPGA. Structural  simulation  and  hardware  test  was performed  to  check  compliant  with  Matlab model.  FPGA  netlist  only  or  complete  design environment package are deliverable. 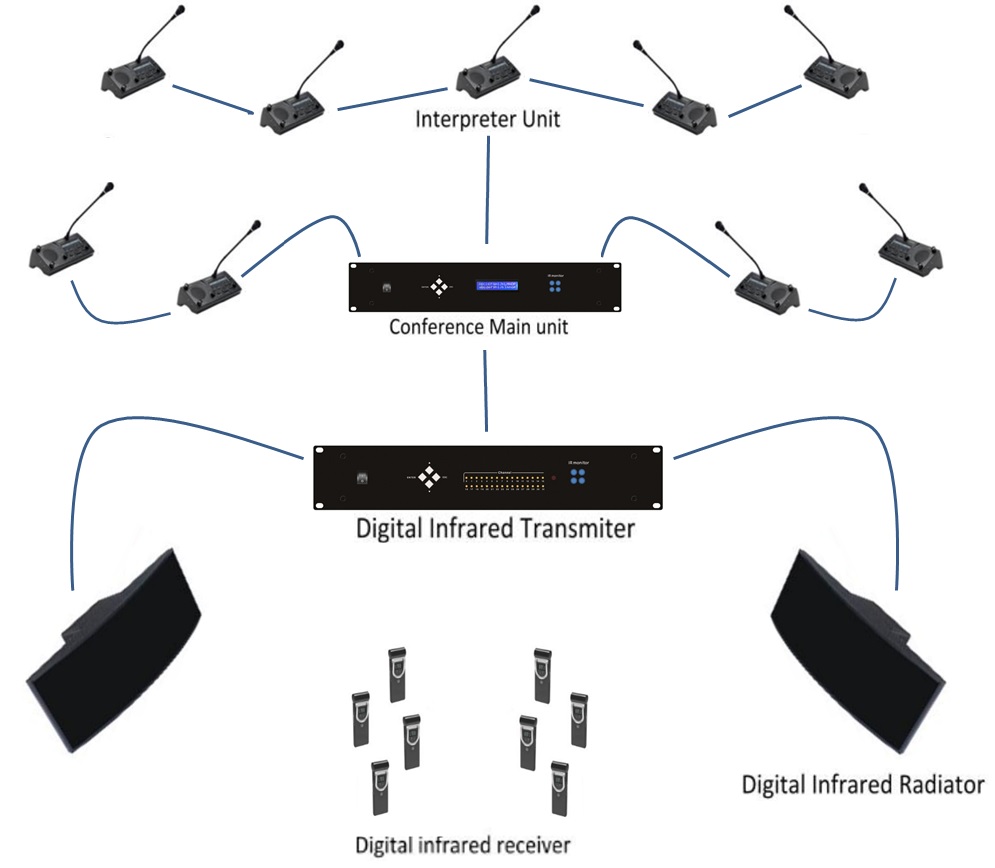 The core, delivered as is, is warranted against defects for two years from the date of purchase. Sixty days of phone and email technical support are included, starting from the delivery date.

The core has been verified through extensive simulation and physical implementation with Vivado® Design Suite on Xilinx Artix™ 7 and Zynq-7000 technology.

The following deliverables are available: